Will Sissiku Run the Struggle from Jail? by CANDIDA 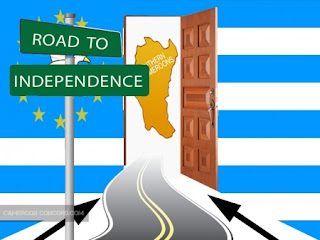 Sisiku running the struggle from jail?
Biya will arrest our leaders, keep them and allow them to run the revolution from his jail, so, if they can run the revolution from jail, then what was the need for LRC to arrest them in the first place?. We have to see beyond our emotions.
Sisiku carries a team of intellectuals to Nera Hotel, holds a meeting without arranging for extra security to protect them, talk less of even making arrangements with the Hotel guards to keep an eye on them. They bundled all of them like bags of cassava and took them to jail. Suddenly transferred them to LRC with the worst dungeons on earth. It is in LRC dungeons that, the clumsy and short sighted leadership will be able to run the struggle, on empty stomachs, surrounded by cruel guards watching them and speaking in a strange language?
Is Sisiku more Ambazonian than Sako or what classes him more superior that, he can run the struggle indispensably? We owe him respect as our first leader and the face of the struggle, but if he continues to #despise Sako, then he is digging a lagoon for himself. SAME Sisiku OPPOSED Balla WHEN HE WAS TRYING TO RUN THE CONSORTIUM FROM JAIL. I remember, he suggested that, WHEN Balla LEAVES JAIL, HE SHOULD GO FOR MEDICAL CHECK UP TO ASCERTAIN HIS STATE OF MIND. It is so funny that, some people have not seen the job done by Sako. Dr Sako has upped the game of self defense on GZ. Red carpeting alone in the days of Sisiku was never going to deliver us Ambaland. Dr Sako came and took a radical approach, and today, we have County by county, LGA by LGA which has reduced traffic jam with useless Gofundme online to armed bandits. We can see diplomat after diplomat visiting LRC due to tension on GZ.
I was in Berlin, I saw the harmony, brotherhood, love and passion amongst Ambazonians. People flew from places I had never heard of and came to Berlin. We were like a big family. The unity I saw in Berlin, if taken to GZ, Ambaland will be the best in the world. These are also achievements of IG under Sako. We are not going to spend our whole time forming new structures when our children are not going to school, when they are killing our people like ants. It takes resources and time to set up new structures. Those who do not want to support the struggle because Sako is in charge, can resign and work as individuals, Afterall, there are a lots of sole initiatives out there.
Leadership is not the problem in the Ambazonian struggle, it is #egoism. Resurrect JF Kennedy or Martin Lurther king, or Mandela, or Fidel Castrol and make to lead the Ambazonian struggle, you will still have the red, black and blue horses complaining!
Ubuntu!
Author: Candida 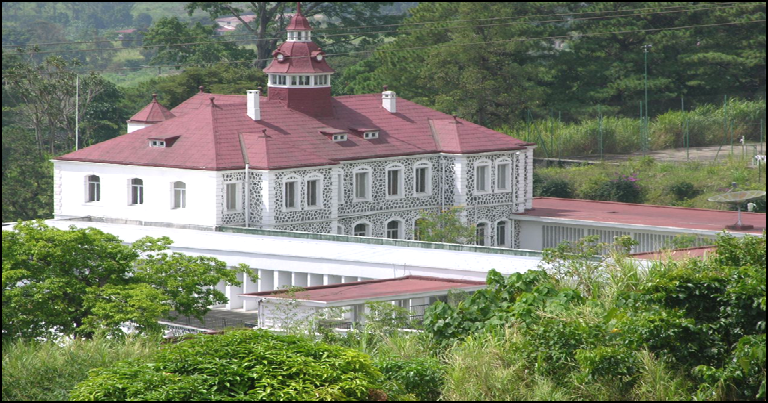